Empowering communities to be catalysts for positive collective action

Section Link
Our Purpose
Our world is facing exponential problems and we believe in the power of communities to take collective action to solve them.

We recognize the need for fundamental change in incentive structures and believe in the power of Web3 to help create this change for the benefit of current and future generations. 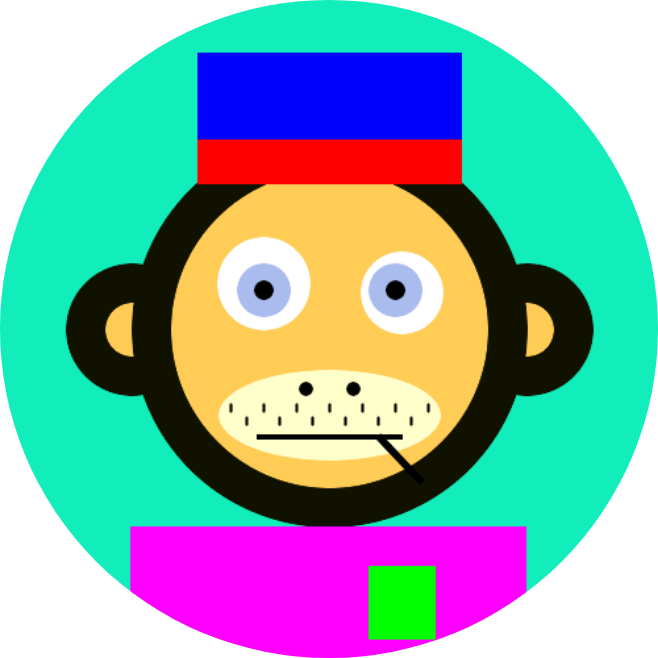 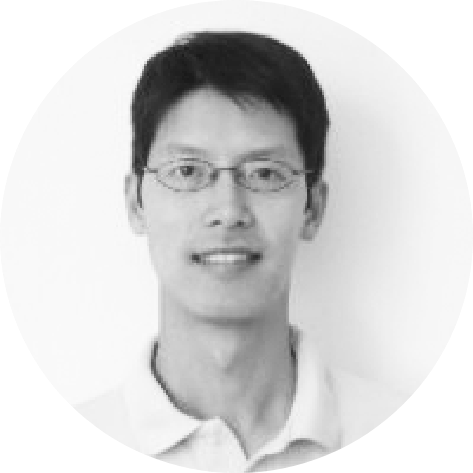 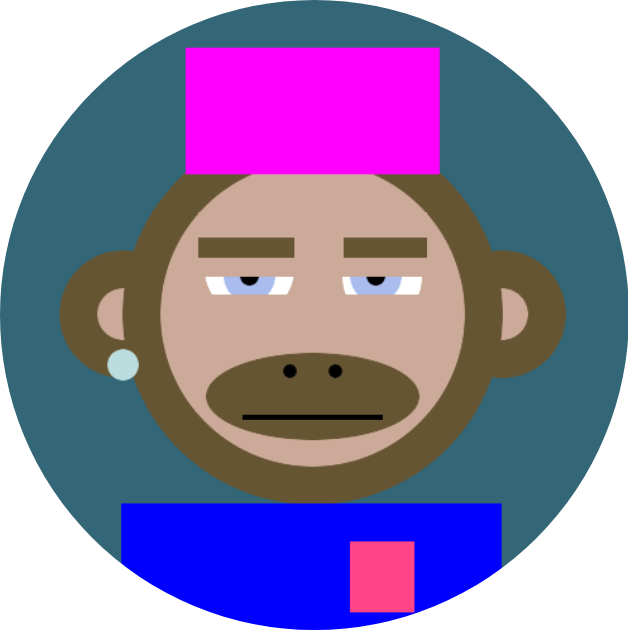 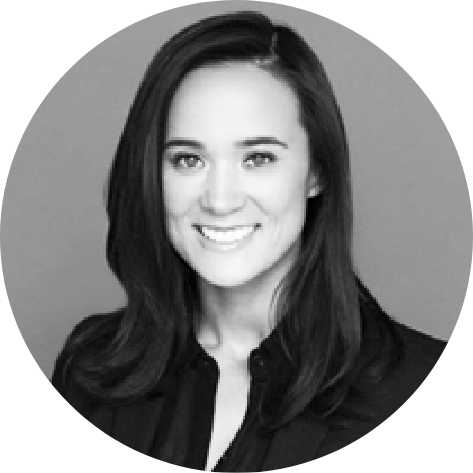 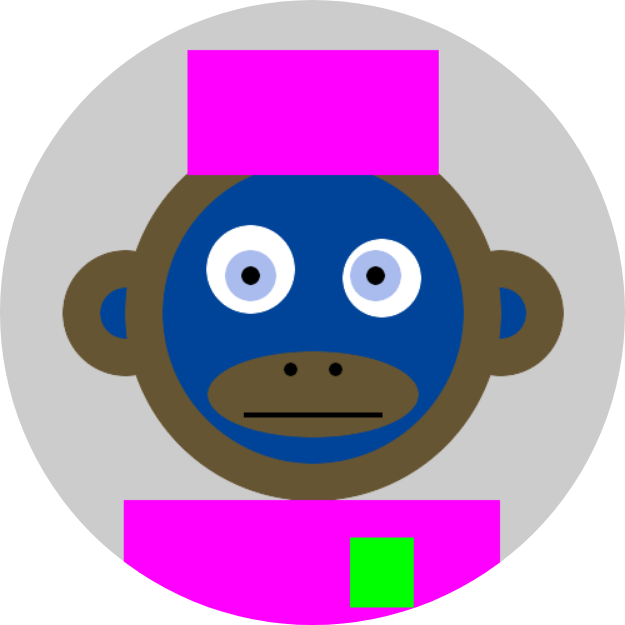 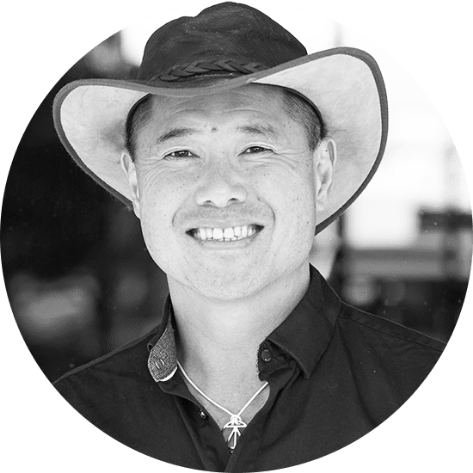 We are backed by an extensive network of crypto and blockchain experts, award-winning artists, and social impact executives, including:

How are efforts make a difference

Founded Blockseer, a blockchain analytics company, sold in 2018.  Built one of the first visual block explorers for Bitcoin and Ethereum. PhD in Computer Science from Stanford, and BA from Harvard.